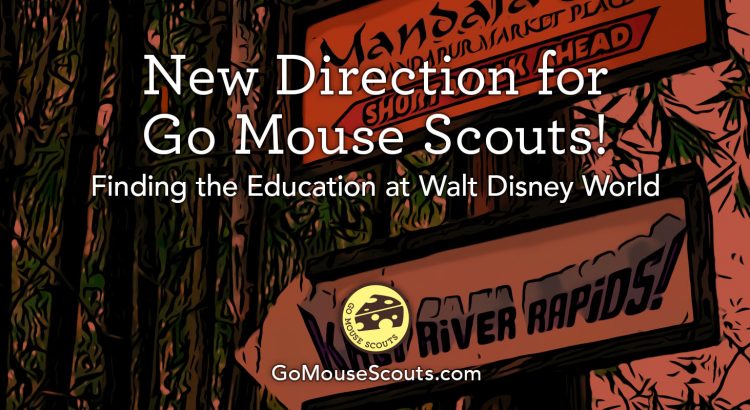 Hey, Kris here! I know it’s been a while since we’ve been consistent with our content. Life has been pretty crazy the last year-and-a-half or so. As you may know, we’ve added to our family with Roddy, our fourth kid. I’ve also landed a new job, and we’ve started doing some DIY work around the house. We’ve also decided that we’re going to move out of California (in a couple years) to the East Coast which means that now we’re also doing a lot of decluttering so that we have less to move. That’s where all of our time has been diverted and why we haven’t put out much content if any.

Megan and I have been thinking and talking behind the scenes about what we want to do with Go Mouse Scouts. It didn’t seem like we’d found our niche in doing park tips for visiting with kids so we’re going to pivot. We homeschool our kids and so in our daily life, we’re always trying to find teachable moments wherever we go to help enrich our children’s education and visiting Disney is no exception. In fact, Walt Disney is credited for saying, “I would rather entertain and hope that people learned something than educate people and hope they were entertained.”

That said, when we come back, we’re going to focus on finding the education at Walt Disney World. This will involve taking deep dives into the attractions, lands, shows, and small details to draw out the underlying educational lessons. This will be geared for homeschoolers, those that want to take their kids out of school for a Disney trip without feeling guilty, and anyone who would like to learn while visiting Disney.

By the way, if you enjoyed and would still like to go back and listen to our podcast, you can still find it in Apple Podcasts, Stitcher, Google, or over here.

Reddit
Hey Mouse Scouts! Kris here… So Megan had me design a quick Weekly Lesson Planner form that she could use to help plan her homeschooling week and I thought this might be useful to other people as well. No email required, just click on the image or the link below to download the PDF. 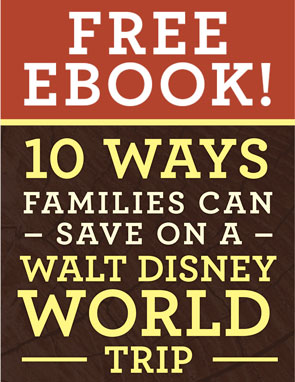